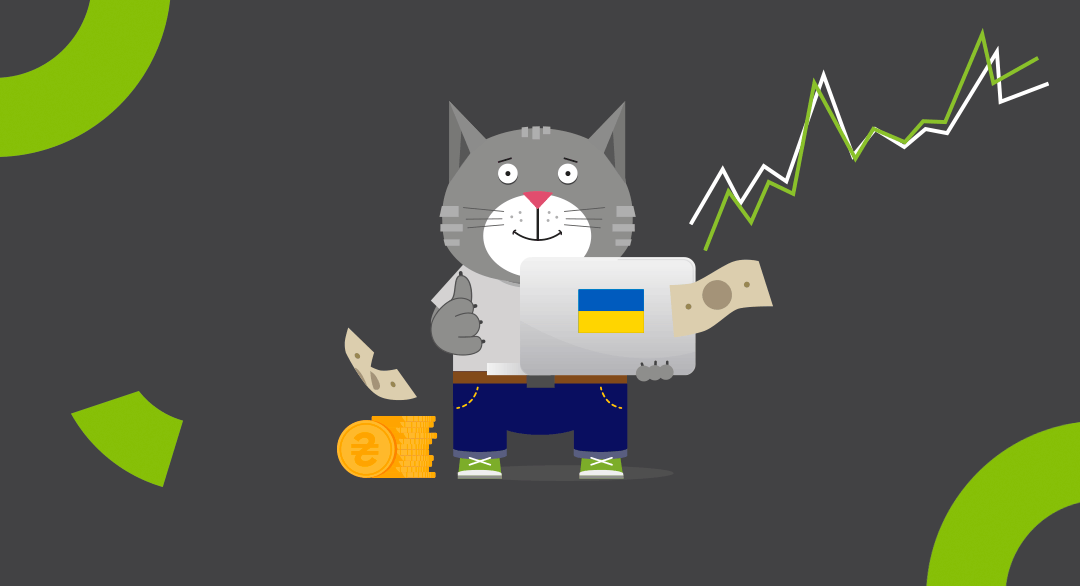 Returning the PDL traffic to the Ukrainian market

We have good news: it’s alive!

At the beginning of the war, many  companies have suspended their activities in the PDL UA vertical. That’s why we considered it pretty much as good as dead decreased. 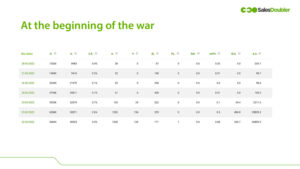 The index of early 2022 compared to 2021 looked catastrophic. And barely at the end of spring, companies resumed loan proviion , and the PDL market gradually began to revive. The first PDL company that contacted us after the beginning of the war was “ЗеCredit”. Thanks to this, we understood the demand forlending to the population and corrected our work based on the new reality.

Some companies closed, while others relinquished their license and stopped issuing new loans. 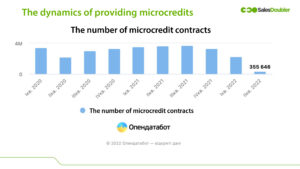 But more and more companies came to us with a request. Life was going on, and we gradually started to renew this vertical.  Due to the situation, PDL companies were forced to reduce the average check. The clients began taking out smaller loans and repaying them earlier. This change was caused by the behavior of people who tried to live in new realities. And one of our main tasks was understanding our customer and properly setting up an advertising campaign. 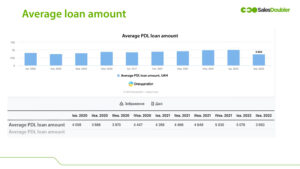 Around July, many companies in the PDL UA vertical made the difficult decision to close their business.,Still, many continued to work, especially companies that entered the market earlier than others and already understood the dynamics. The stakes have risen, and we gained momentum.

And already in September, we reached retention to those traffic channels we used before the war, but only to realize that quite a few Ukrainians wanted to take a loan. This was due to three factors: 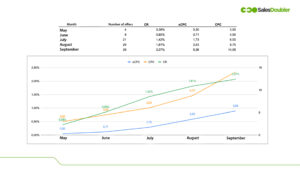 The best source of traffic for us at that time was SEO traffic. Of course, this index was not as high as before the war, but it wasgrowing, and made  us extremely happy. 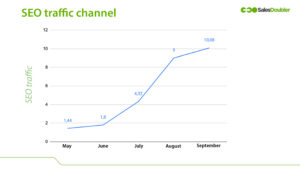 The SMS traffic channel has changed. If, before the war, affiliates could send messages by mass mailing, that was not working under the new reality. It was and still is necessary to be very selective in mailings and thinking over the text. IIn no case  it was and still is necessary to spam, because everyone has hundreds of publics about the war on their phone, where vital information comes from. We came to this understanding in September, and the indexes have increased significantly. It’s important to understand that old databases don’t work now. So you need to make new ones and rely on them. 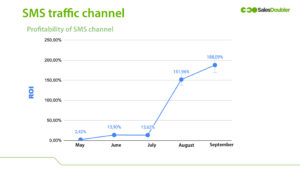 It took us time to understand Google Ads traffic as well. We pour in minus in summer and start to get bans. The situation improved by September. We realized that this channel works better in combination with SMS traffic. So, after the leads were found, we would explore them and send them a message to “hook” them. 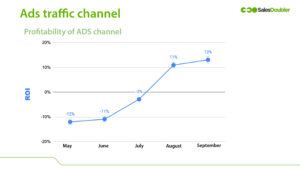 Lending volume prognosis and its fluctuations

Forecasting is a thankless thing, so we had to analyze and proceed from the numbers we had.

If we take January of this year as 100%, now the market has resumed up to 22%, but according to the chart, we see that back in August, when there were 2-3 companies on the market this index was just 3%. So we can conclude that the market is recovering.

We believe in the Armed Forces of Ukraine and are confident that we will return all our territories, but for the lending market, it is not enough just to liberate the territories.  The PDL vertical situation will improve because many banks have stopped issuing loans, and this niche has become available. By the end of the year, most likely, the market will rise to 30%, and next year it will depend on our success at the front and in the economy. 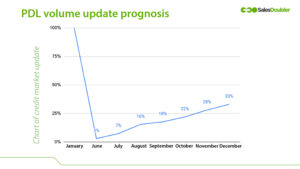 We will restore everything and definitely win! It’s essential to keep going and believe in the future of Ukraine.

Interview with CreditPlus. How to keep the right course?

CreditPlus "We always lend in any circumstances"