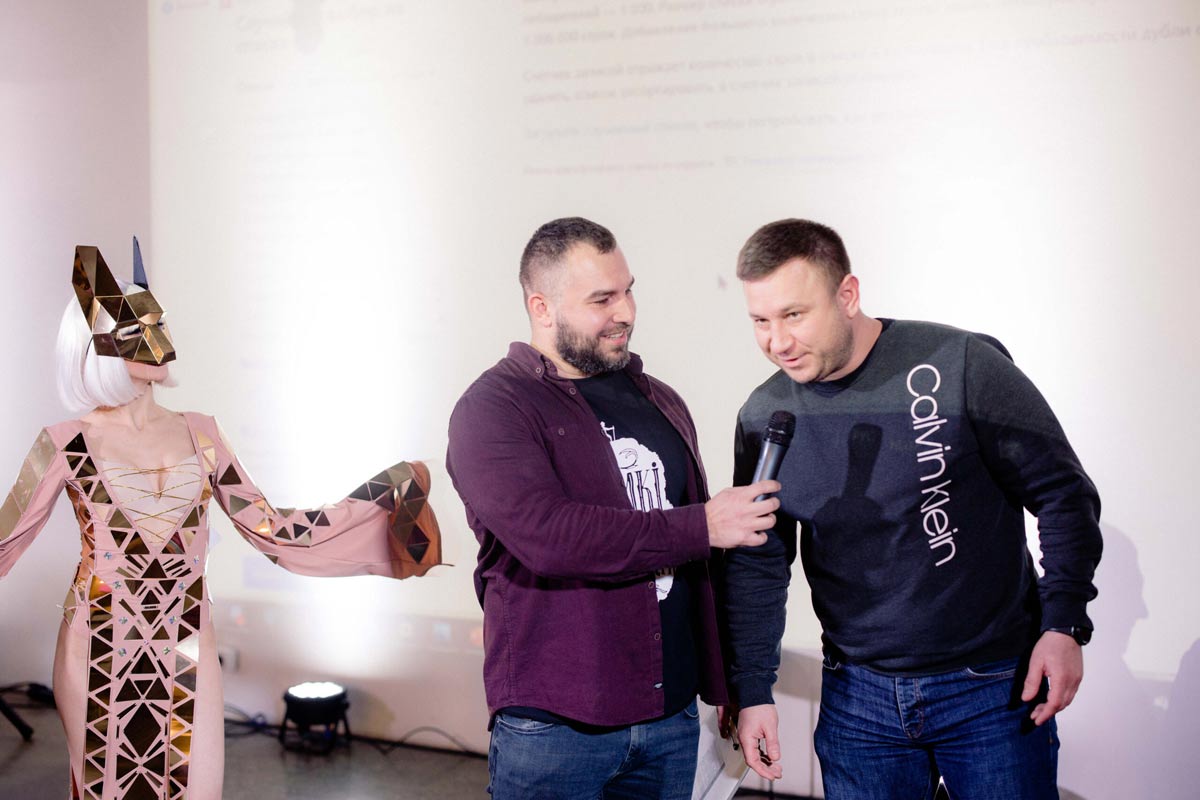 Stand-up, music, quizzes and lots of gifts. Or how was held the final awarding of the winners of the “SD Affiliate Racing 2021” promotion

SD presented an event that is looked upon with envy by those who did not attend and is a special cause for pride for those who attended. After six months of difficult tracks, intense races and hard work, on February 18, 2022, at InLight Studio, Bolshoy hall, our affiliates (as part of the promotion, temporarily – racers) hang out more abruptly than at the real Dakar Rally!

And how we are used to hanging out in SD? Loud, bright, fun and beautiful. In addition, giving presents and prizes in SalesDoubler seems to be becoming one of our favorite activities 🙂 Next, we will share with you sincere memories, even if it happens a bit late! Despite the rather difficult circumstances, we are all now actively working on the result to develop our business and move towards our goals!

With a taste of victory on the lips

Our racers were already taking a break to rest at the private Pit Stop party in September. In February, the guests of the evening began to appear on the red carpet, oh, that is, at the finish of the race track, to collect their well-deserved prizes: the brand new Mazda CX-9 crossover, 2- x motorcycles BAJAJ DOMINAR 400 and the 1st powerful ATV Linhai LH 400 and 32 cash prizes and other goodies.

The long-awaited draws and the anticipation of an incredible party were in the air and charged all the participants with a flying mood!

Cocktails, delicious food, quizzes, stand-up comedians and music, what else do you need for a successful party? Of course, our happy affiliates and the SalesDoubler team! The evening host was the CEO of SD – Alexander Boyko, which means that he simply provided a cool and friendly atmosphere! He announced the nominees, the winners of all tracks and random draws, but more on that later.

The entertainment part from SalesDoubler has always been famous for its driving atmosphere, incendiary music, delicious snacks, dances, shows and fuel for the mood of our affiliates 🙂

On the premises, our racers could watch the main prize of SD Affiliate Racing – Mazda CX-9, around which they then arranged a photoshoot with happy smiles. The prize caused a stir, and everyone was looking forward to the winner’s announcement.

Beautiful and incendiary PJs took the guests away and staged a performance at the end of the evening. Meanwhile, the guests sipped cocktails, chatted with like-minded people, and shared their successes and life hacks during the race. Judging by the reviews, the party’s atmosphere was so aesthetic that it was more like a trendy resort somewhere in Monaco.

Please, do not think the evening did not consist only of languid conversations and photoshoots.

The guests relaxed and gained momentum during the party: the opportunity to personally communicate with their partners and personal managers, share experiences, discuss current issues and the situation on the market, music, alcohol, excellent jackets and a driving atmosphere, all this helped even the shyest to relax.

Secondly, the performance of stand-up comedians added spice. It was bold and frank humour about what surrounds us. Each guest could feel like a part of a stand-up comedy, and the comedians sincerely shared their thoughts and emotions that left no one indifferent!

At the awards ceremony were presented 30+ (!!!) winners, and additionally, to raise the gambling spirit, the SD team included quizzes in the program. Quizzes were an unexpected bonus during the entertainment program.

Administrators distributed bulletins to each table, the presenter asked questions, of course, on the topic of racing and SD, and each team had to write down their answers. Teamwork rallied the guests even stronger. Quiz winners received merch from SalesDoubler as a gift. As they later said behind the scenes: “There were a lot of people with gifts … it even seems that everyone had some pleasant surprises.”

No one has ever left us with an empty wallet 🙂

And the main finalists, in addition to the car, motorcycles and ATVs, received branded SD jackets as a gift.

“We prepared a cool party for our participants, where we were able to give prizes to our winners, chat, laugh at stand-ups, listen to music and just have a great evening. Of course, we will not stop. It will only get better and bigger!” 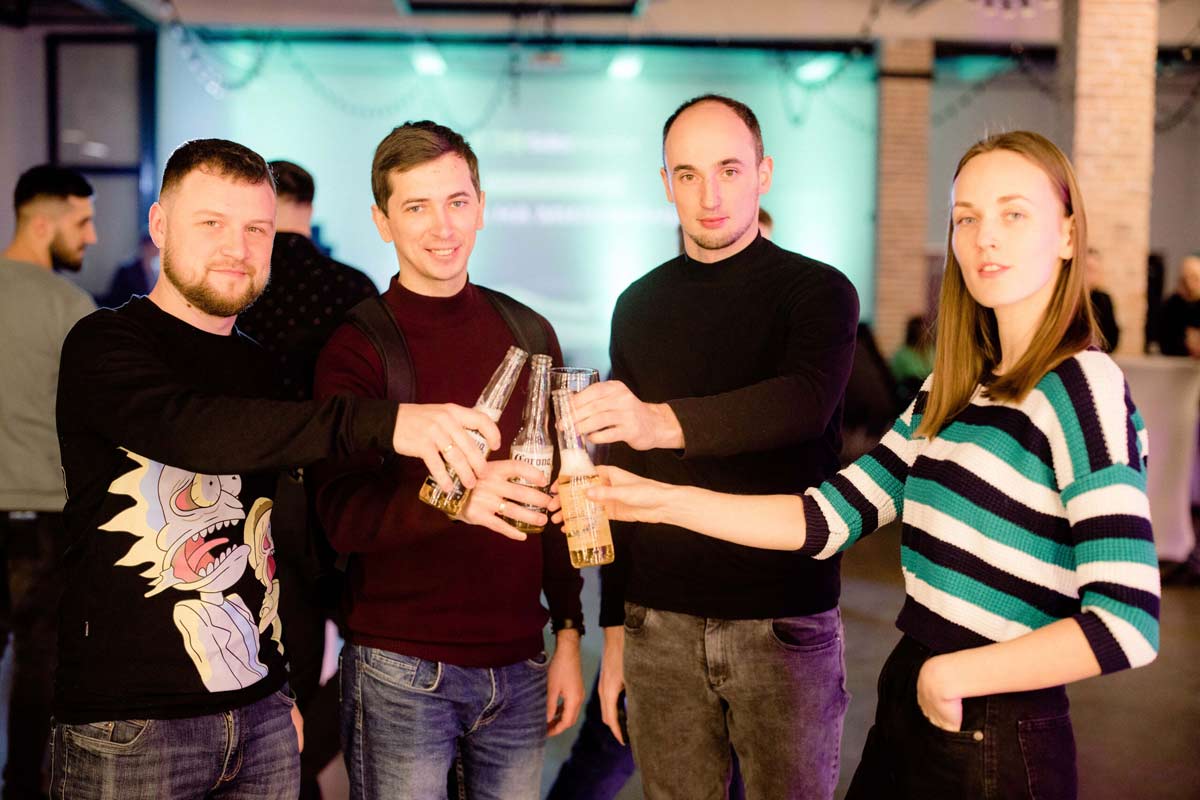 The awards ceremony was just a top! The participants were happy, and the organizers were happy. There were enough emotions, impressions and surprises for everyone.

Interview with CreditPlus. How to keep the right course?

CreditPlus "We always lend in any circumstances"